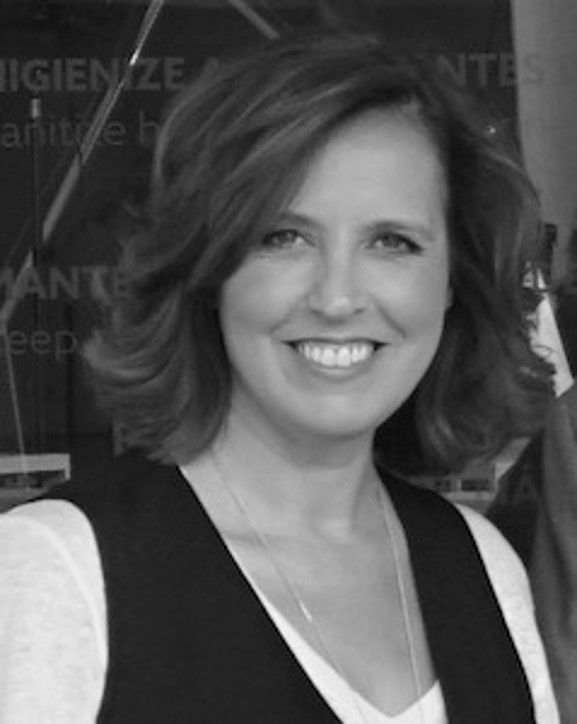 I started my career as a Marketeer, as this has always been an area of great interest to me. I worked in Media (Grupo Impresa, Caderno Verde), Entertainment (Casino Lisboa, UAU) and Internet (Tecknoland, Sonaecom). Then, after a post-graduation in Management of Social Organisations, I unknowingly started this path in Coaching, by founding an NGO, called BESIDE with a group of friends. I went to take the Coaching course, as I felt I lacked the resources to accelerate and help the people who came to us (highly qualified unemployed over 40 years old). I entered this world in 2013, and have never stopped since.

Since then, I stayed as Country Manager of Activision Coaching Institute for PALOP, continued my practice as PCC coach of executives & teams, accredited by the International Coaching Federation (ICF), I am Senior Practitioner by the European Mentoring & Coaching Council Global (EMCC), Certified in Mindfulness MBSR; Micro Expressions and Body Language by the Center for Body Language International; Practitioner Classic & New Code of NLP (Neuro Linguistic Programming) trained by John Grinder.

Founding Partner of the European Mentoring & Coaching Council and current President of the Supervisory Board.

I made my co-writing debut in the ICF Book "Coaching - going deeper inside", launched a card game to help people have deeper conversations and did a Podcast on "Challenging Talent"- 10 episodes, in partnership with Power of You.

It has been an incredible few years, not only in experiences, but also a great diversity of clients and different types of programs which has allowed me to grow personally and professionally, all of this would not be possible without the support of an incredible, multidisciplinary, hand-picked team, and knowing that we have all contributed to our community is indeed, what fills my heart. 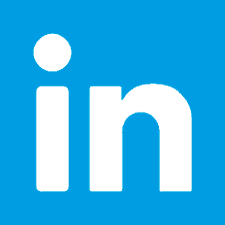 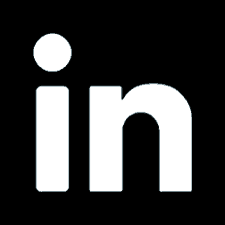 InsightOut is a company that specializes in Training, Coaching and Mentoring excellence.
Know moreThe Team   >Clients     > 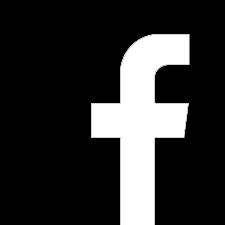 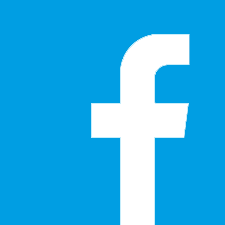 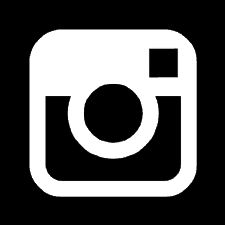 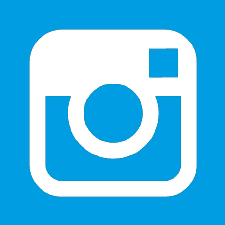 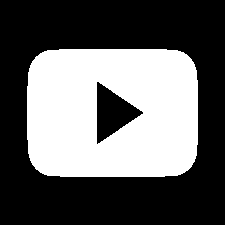 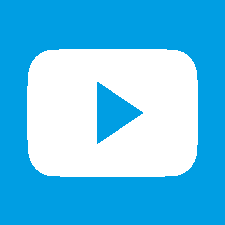